News About CV Contact
Hottest Day of the Year Goodie Goodie Goodie Bags We've All Been There There's Plenty of Time in 24/7 But We Have So Much in Common RADIO SANDWICH and the Foodless Foodmarket Can You Hear Me Now? It's Your Chocolate but it's Still Not Your Chocolate Attending 2 Mengi This Will Not Make You any More Wet than the Word Water Not There to Make Friends

The work compares the planet Mars and Mars the chocolate bar.
There is a certain void between the object as we know it and the way the object is, itself.
Even though we throw away a Mars and never see it again it still exists and takes up space somewhere else.

Yeah, where is all the Mars?

The work contemplates the role of humans in the discovery of the Mars' and what parts were played by other materials.
Marketing campaigns of the Mars chocolate are up for discussion, and how space is introduced to the public through pop culture.
In 2000 an advertisement from Mars chocolate stated:
Who knows? Maybe in a 100 years we'll be eating earth bars on Mars. 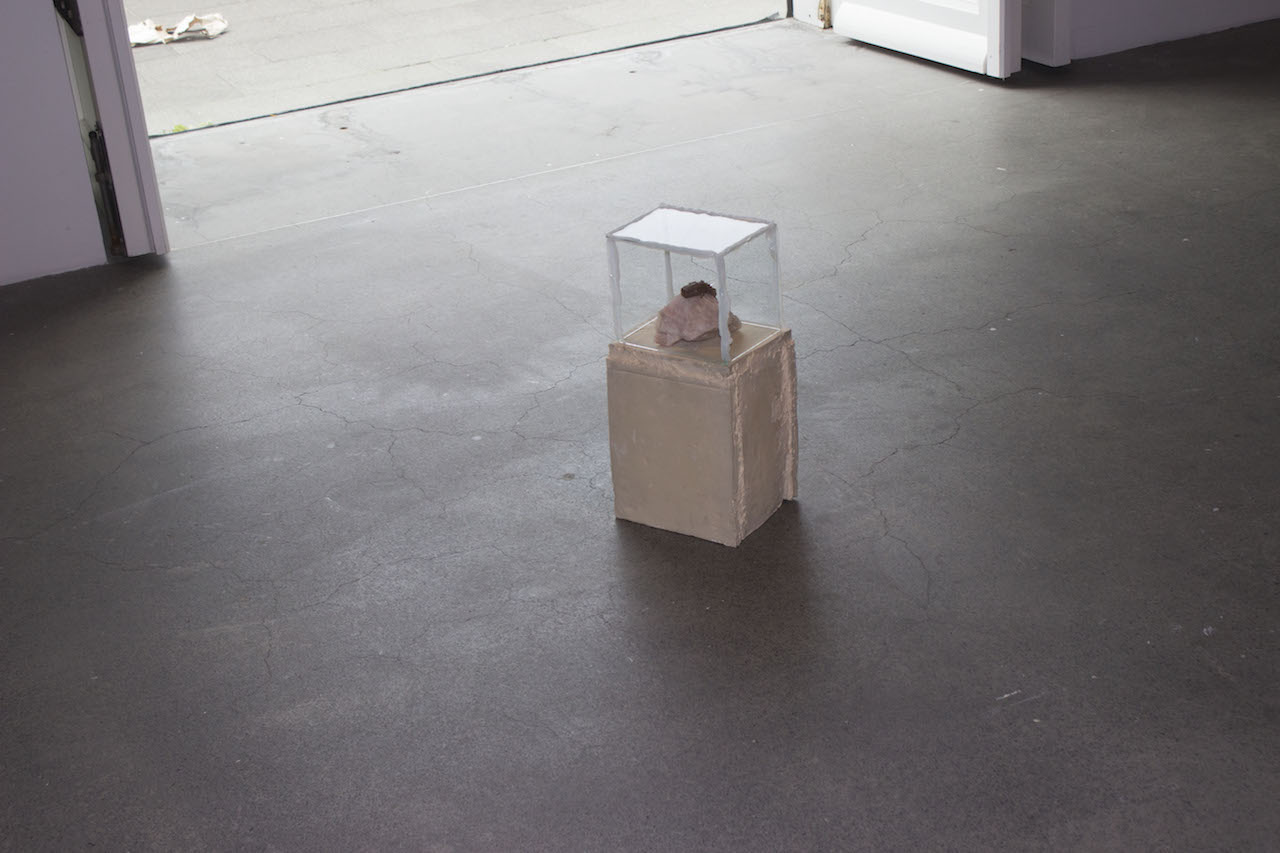 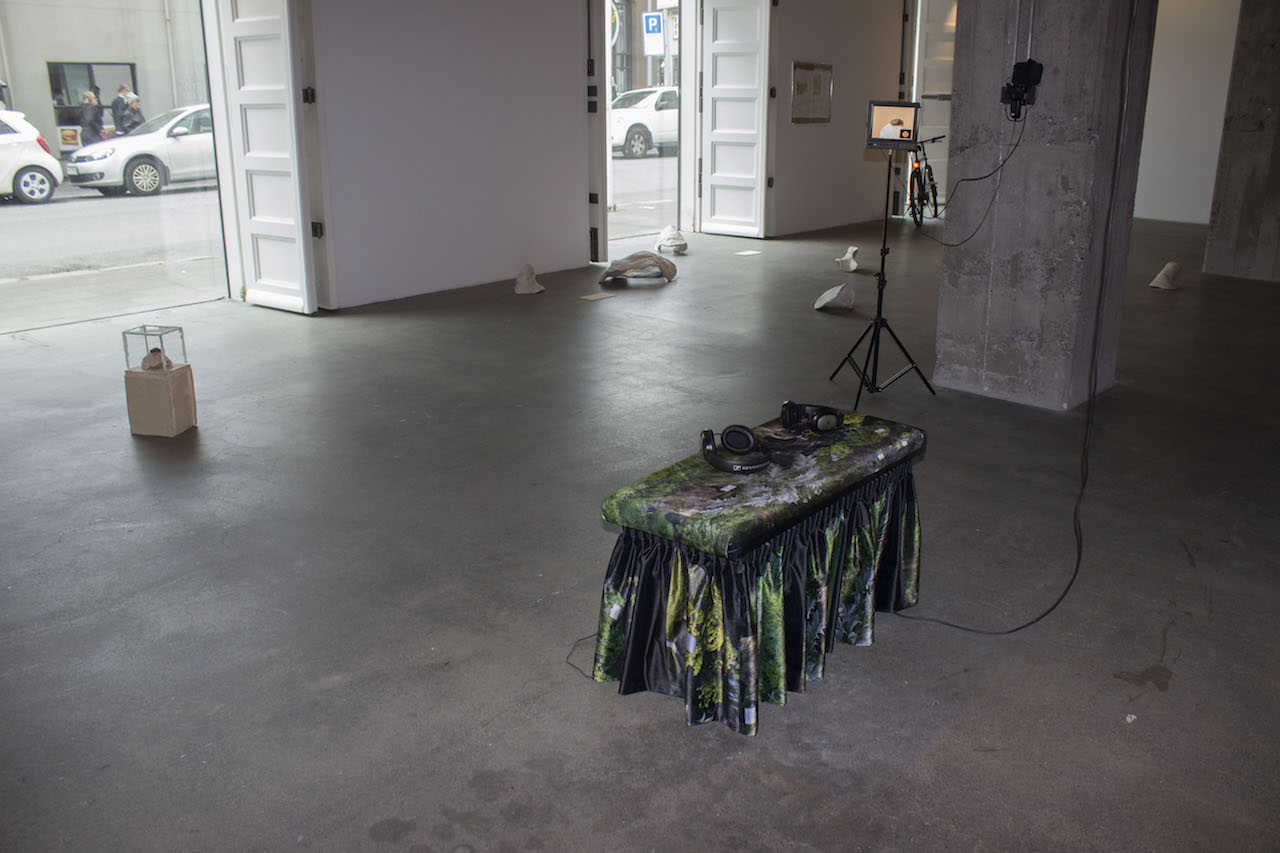